After weeks of leaks and speculation, BlackBerry has finally revealed the first official photos of its first-ever Android phone, called Priv.

During its second quarter financial report last week, BlackBerry confirmed long-standing rumors that it planned to launch a flagship handheld device that will “run on the Android operating system.” But we had yet to see official photos of this new touchscreen / keyboard hybrid slider — until now.

It pretty much confirms what previously leaked photos of the device had suggested, and BlackBerry CEO John Chen did actually give a glimpse of the device in a video earlier this week, where he (in)famously fumbled around trying to operate the new device. 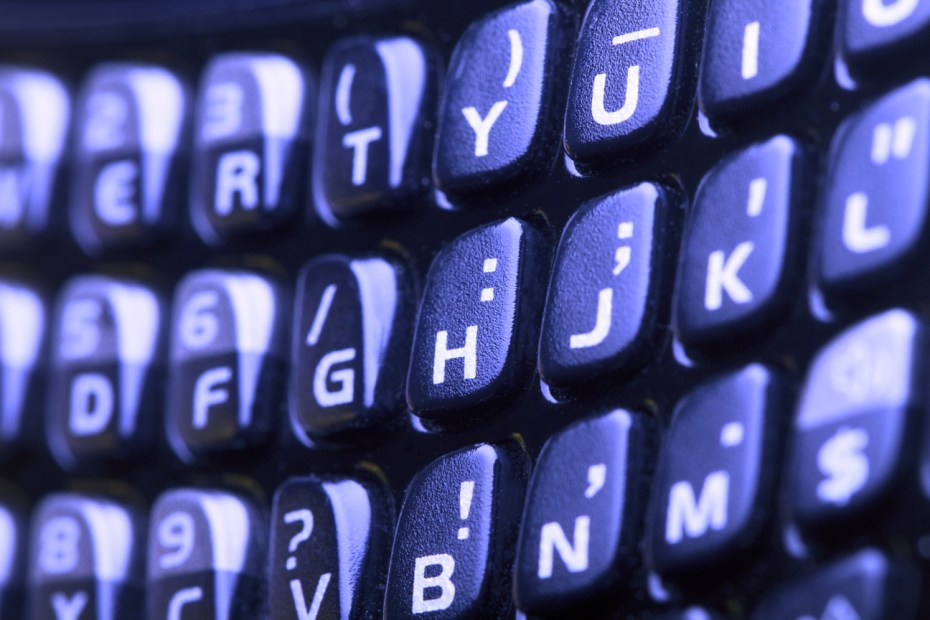 The name “Priv” is derived from BlackBerry’s reputation as a privacy-focused company, and Chen previously stated that this would be a core facet of the new device. “Priv combines the best of BlackBerry security and productivity with the expansive mobile application ecosystem available on the Android platform,” he said.

The main motive behind BlackBerry’s shift into the Android realm was obvious to many, but Chen confirmed the strategy shortly after announcing the device last week: It’s for those who like physical keyboards but want lots of apps too.

While an exact launch date has yet to be confirmed, Priv is slated to land in most major markets later this year.